Get The Exposure You Deserve EMAIL us for monthly plans!

LOS ANGELES, CA - TMZ has grabbed pictures of Grammy Award Winner Detail who is an producer in the music industry.

According to the chatty patties, the producer who produced "305 to my city" was been in the hospital lately from broken jaw received in attack by Drakes security. 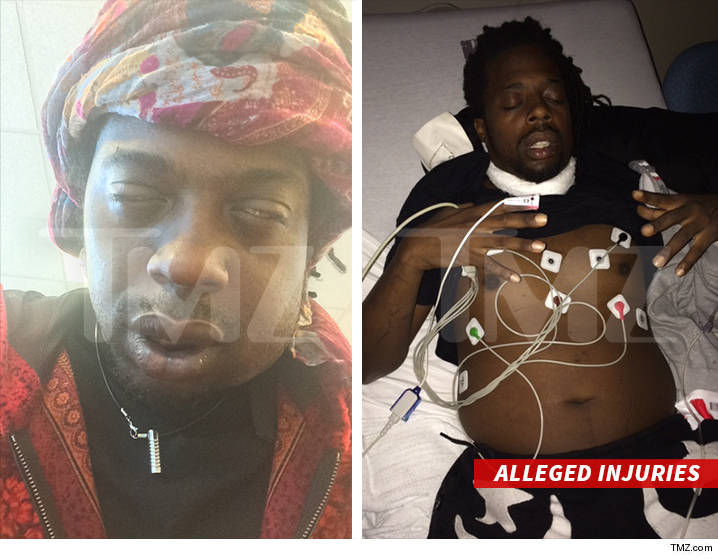